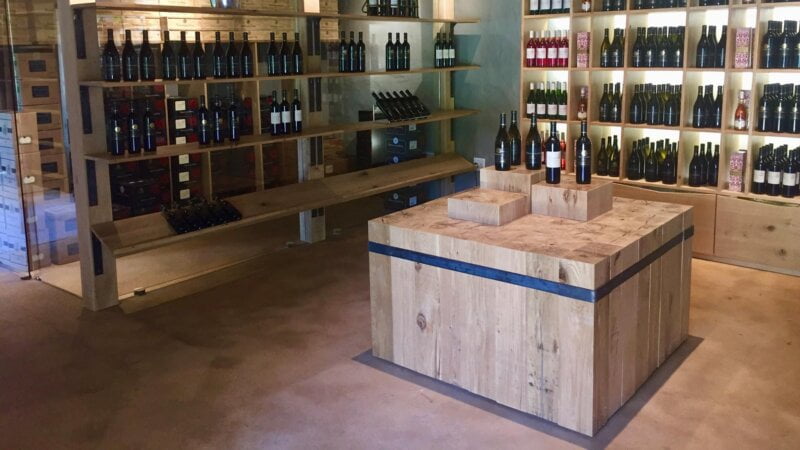 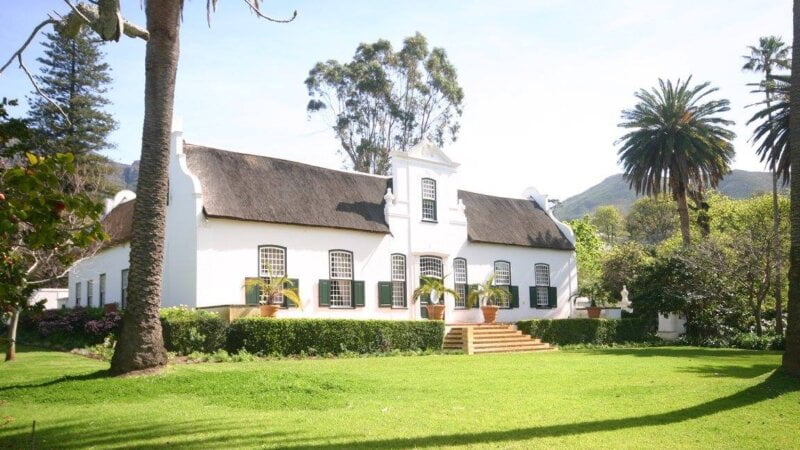 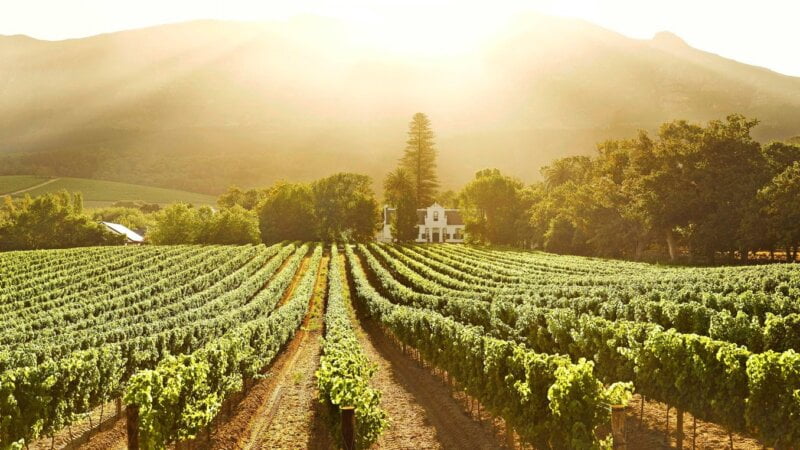 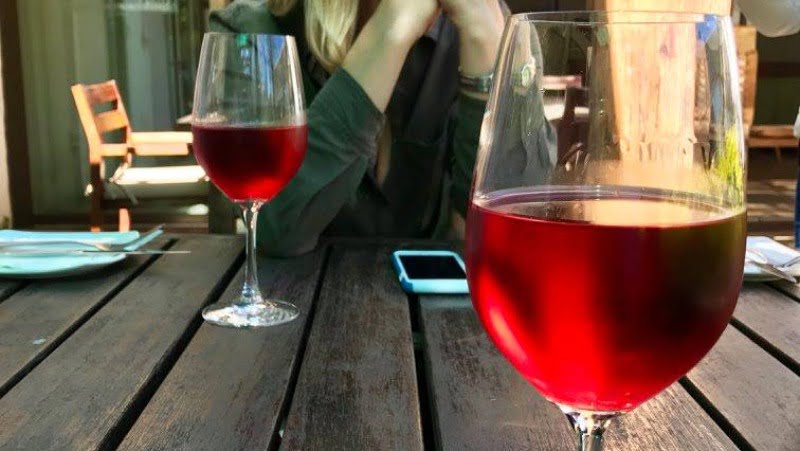 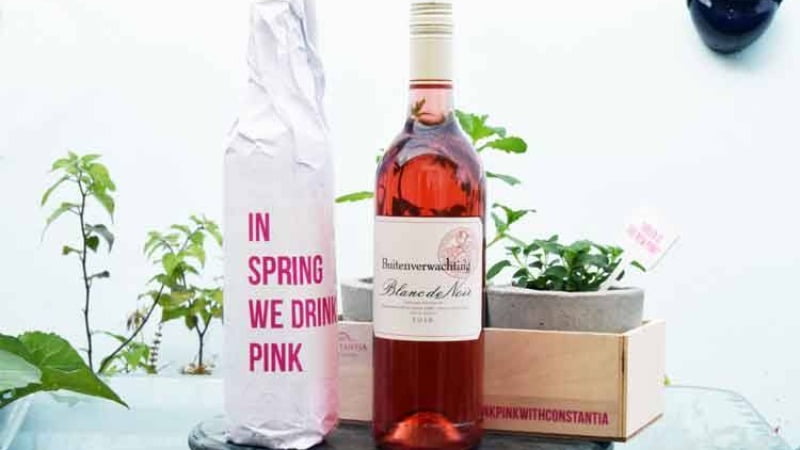 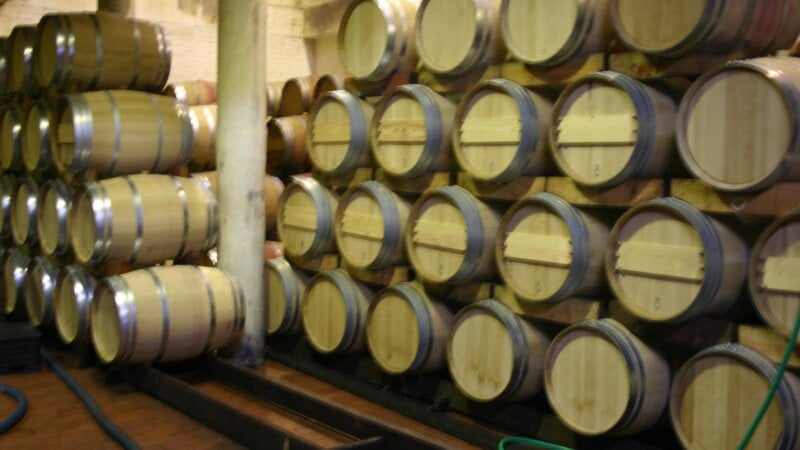 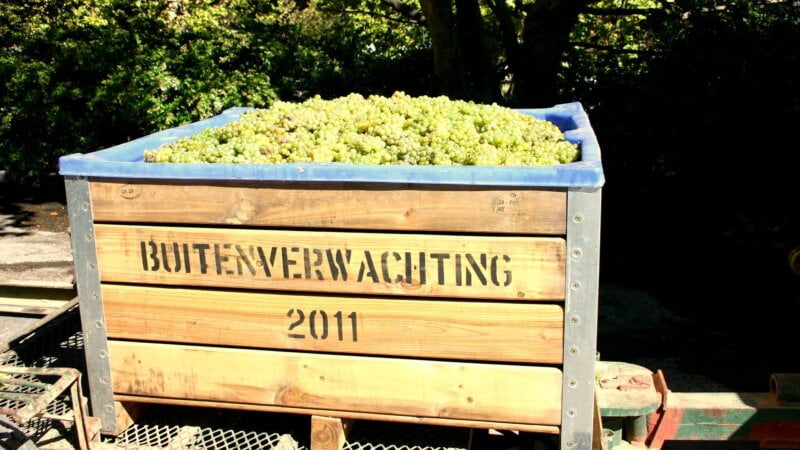 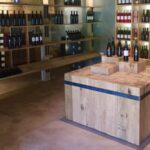 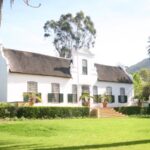 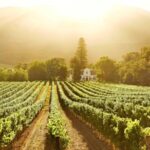 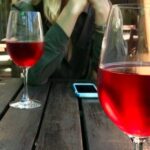 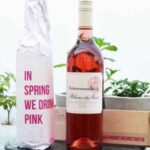 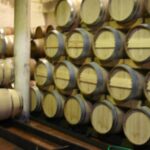 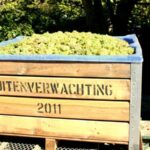 This beautiful farm on the east-facing slopes of the magnificent Constantiaberg and barely 12 km from False Bay, originally formed part of the Constantia Estate, which was founded by Simon van der Stel, the first Governor of the new Dutch colony at the tip of Africa.

First sold as a 200 morgen subdivision to Cornelis Brink in 1773, Buitenverwachting changed hands all too often. And yet it flourished as a wine farm, due mainly to the 90 000 vines planted in 1825 by Ryk Arnoldus Cloete, brother of the famous Hendrik Cloete of Constantia.

From 1866, the fortunes of Buitenverwachting were inextricably linked to those of the Louw and Lategan families. One of the most colourful characters was Oom Danie Lategan, whose trademark was the freshly picked camelia he wore on his lapel every day. It was his daughter, Olivia Lategan, who was to forge the link between the Lategans and the Louws. Born at Buitenverwachting, she returned as mistress of the farm when she married George Louw.

Imbued with a sense of history, the Mueller family has retraced the roots of Buitenverwachting. The farm was lovingly restored to its former glory, while extensive planting of the most selected of cultivars was initiated. The result was a maiden grape harvest of 100 tonnes – the first harvest the farm had seen in 30 years. An historic achievement that lived up to its name: Buitenverwachting – “Beyond Expectation”.