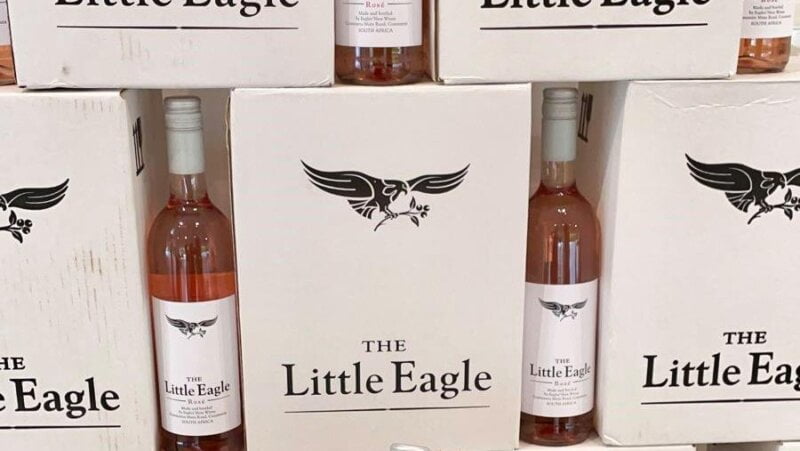 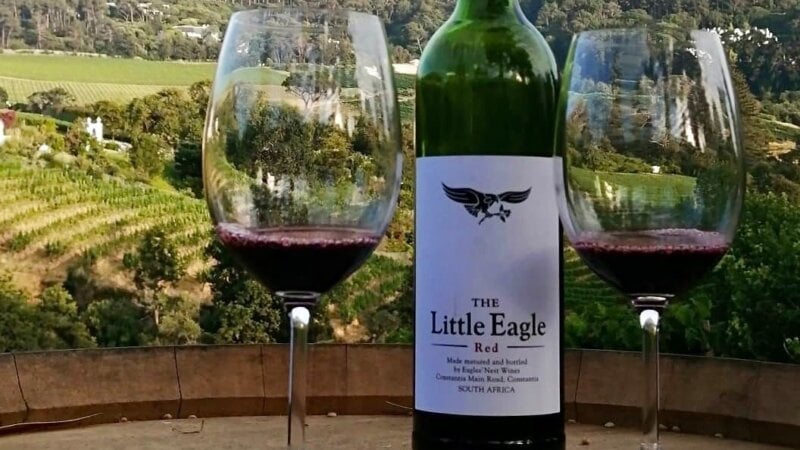 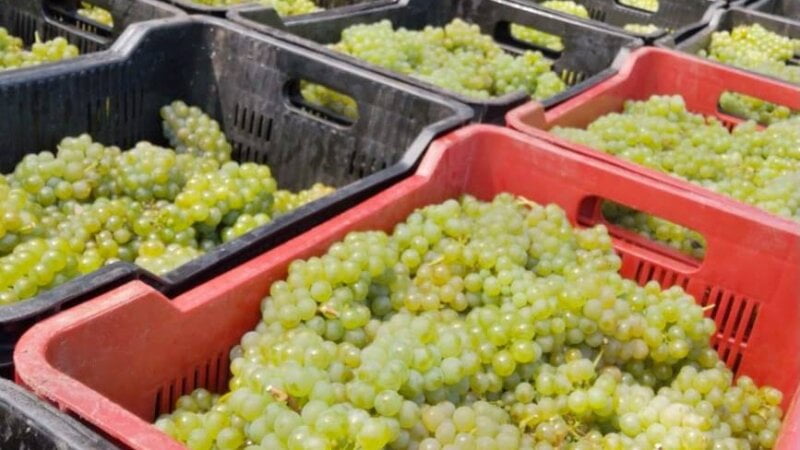 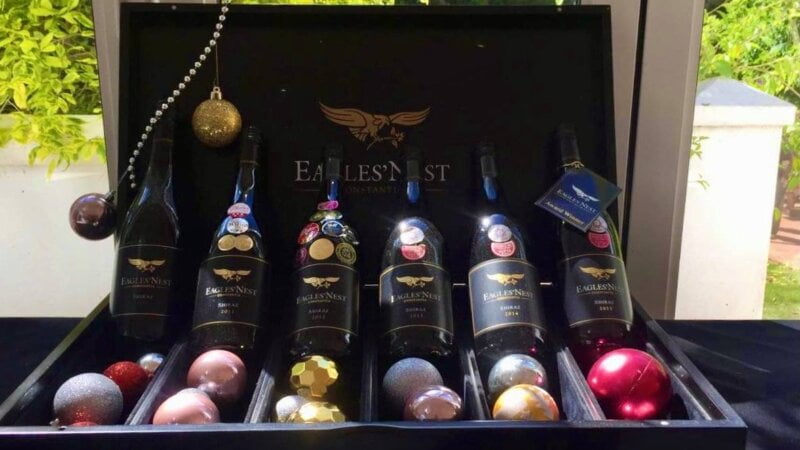 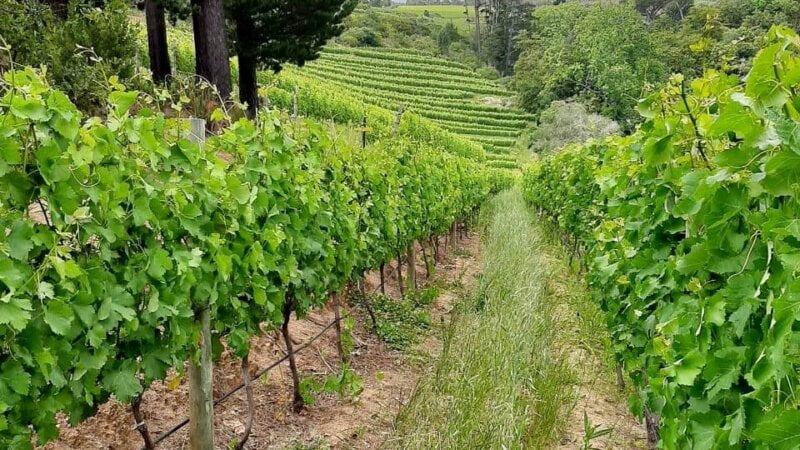 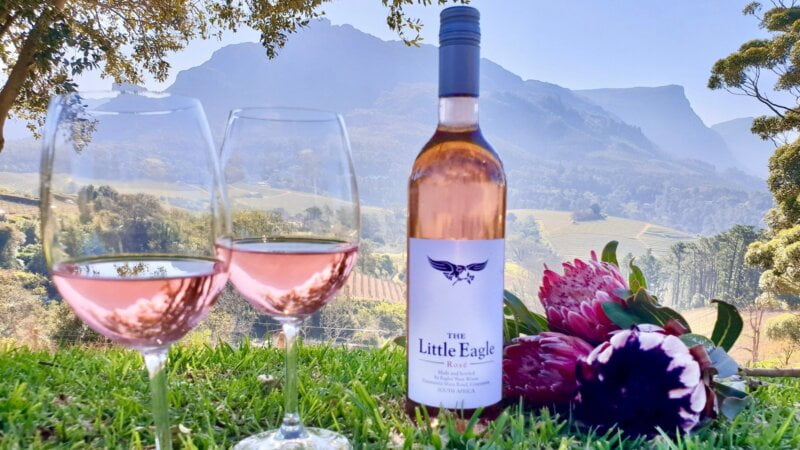 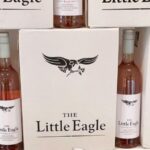 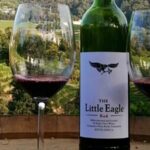 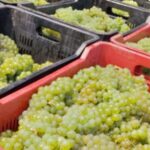 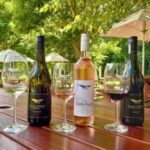 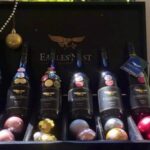 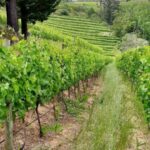 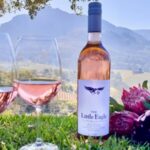 Quality and consistency is paramount at Eagles’ Nest. Our unique terroir, combined with passionate attention to detail in the vineyards, yields fruit that is crafted into wines which are the epitome of elegance, finesse and complexity.

Eagles’ Nest was originally a section of Groot Constantia, the wine supplier to European nobility, established by Simon van der Stel in the late 1600’s. Eagles’ Nest’s history reveals that it operated as a commercial farm producing export fruit, as well as vegetables for the local market, up until the 1960’s. Over time the farm has had a number of owners, since 1984 it has been in the control of the Mylrea family.

Following a devastating mountain fire in 2000 which destroyed all of the natural fynbos vegetation and Protea plants, as well as approximately 95% of the forestation, it was decided to move the focus of the farm to wine. Whilst the Constantia Valley is most famous for white wines, it was felt that Eagles’ Nest, with its unique terroir within the valley, would be more suited to red wines. With its East, West and North facing slopes it is the steepest commercially farmed land in the Cape region, if not in all of South Africa. The land is located 10.5 km from the warm False Bay coast line and is in the direct path of the summer trade wines.

Along with the planting of vineyards it was a priority to re-establish the natural fynbos on the estate. On the mountain 25 000 Silver Tree seeds were planted as well as thousands of proteas, ferns and other fynbos indigenous to the area. Eagles’ Nest now proudly houses one of the largest Silver Tree plantations in South Africa. We were very careful to select only seeds and plants that were indigenous to the region and that would thrive in the Constantia Mountains. The majority of seeds and plants were sourced from Kirstenbosch Botanical Gardens.

Login with a Social ID...
FARMSynergy