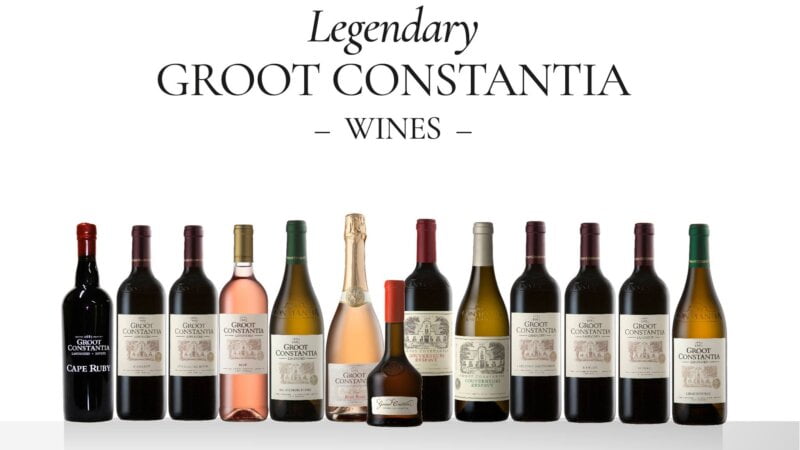 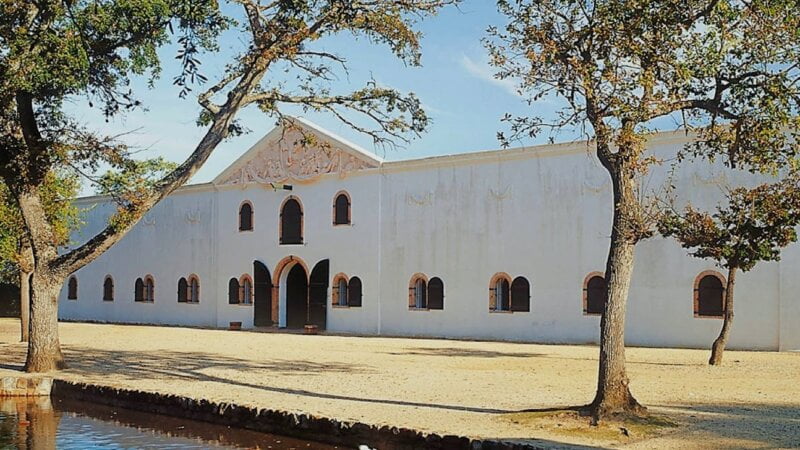 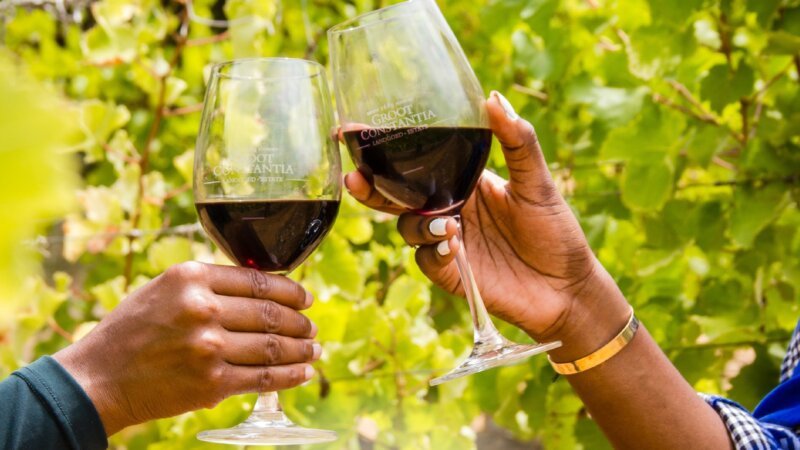 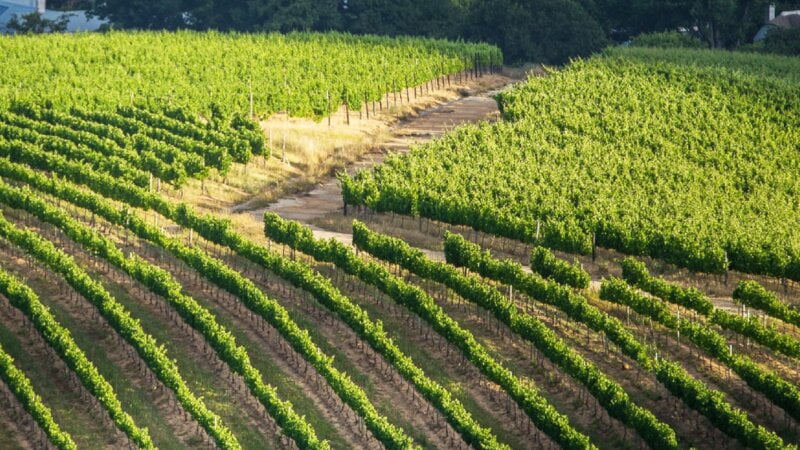 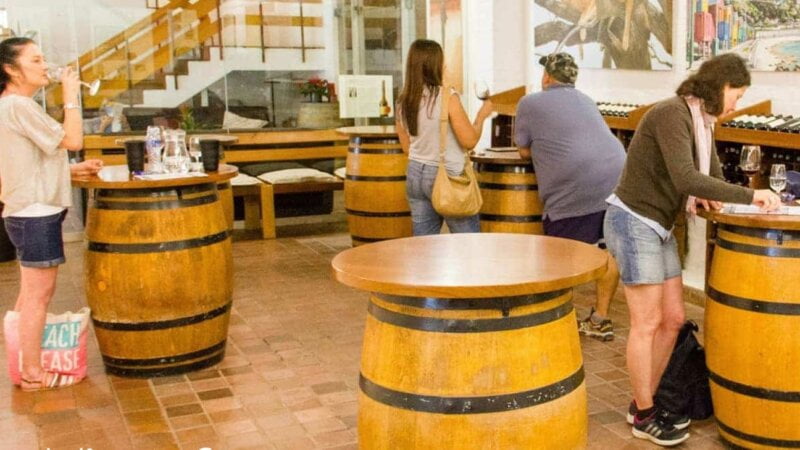 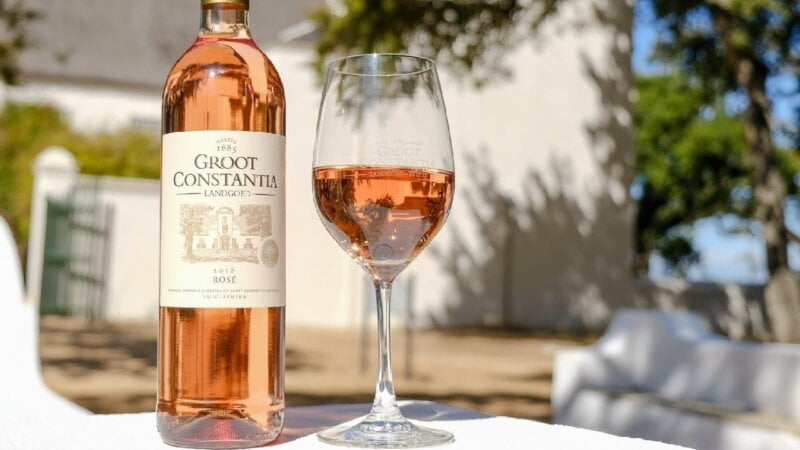 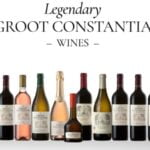 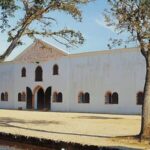 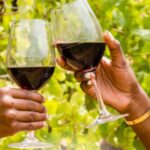 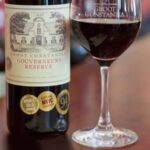 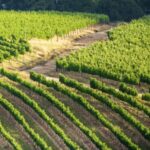 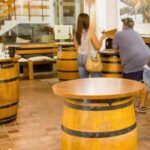 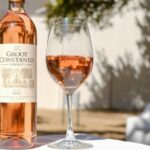 Groot Constantia. South Africa’s oldest wine-producing farm, continuing to produce legendary wine since 1685. Groot Constantia is an important part of World Wine Heritage and a world-class international tourism destination, capturing the rich and diverse heritage of South Africa, to deliver a unique cultural, social and historical experience, to locals and tourists alike. Delivering world-class, quality wines, sensory encounters and special experiences, it is an iconic example of the preservation of South African culture and heritage in the wine industry.

It is still, after a history of more than 300 years, a fully operational farm and one of South Africa’s most visited tourist attractions where a wide range of quality estate wines are created and sold (Seven days a week).

With a variety of other attractions, including the remarkable restaurants & museums, a visit to Groot Constantia becomes an unforgettable experience. Groot Constantia had many different owners and consequently the Estate has also been divided a few times.

Groot Constantia’s rich history shows how one man’s love of wine established South Africa’s first wine farm more than 330 years ago and how those 891 morgen of land formed the origins of the commercial South African wine industry, with Emperors and Kings such as Frederick the Great of Prussia and Louis Phillipe (King of the French) buying ‘Constantia Wyn’ at auctions across Europe.

South Africa’s oldest wine became so renowned it appears in Jane Austen’s novel ‘Sense and Sensibility’ as a cure for a broken heart, and is drunk to lift a character’s spirit in ‘The Mystery of Edwin Drood’ by Charles Dickens. Perhaps it even soothed Napoleon, as it was served during his exile on the island of Saint Helena.

Groot Constantia is situated on aesthetic Cape Peninsula overlooking False Bay. The vineyards are tucked in the steep valley on the eastern side of Table Mountain.