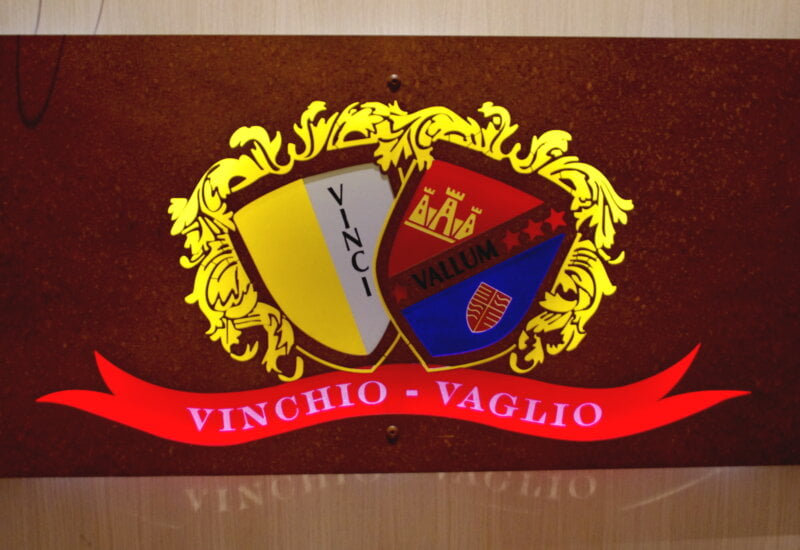 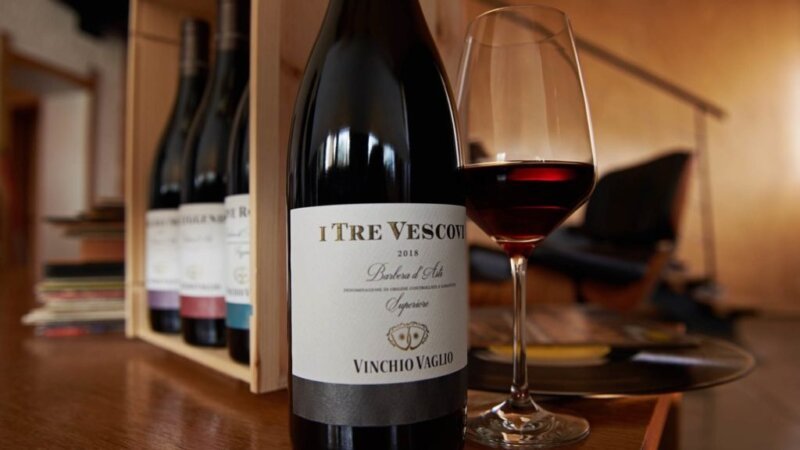 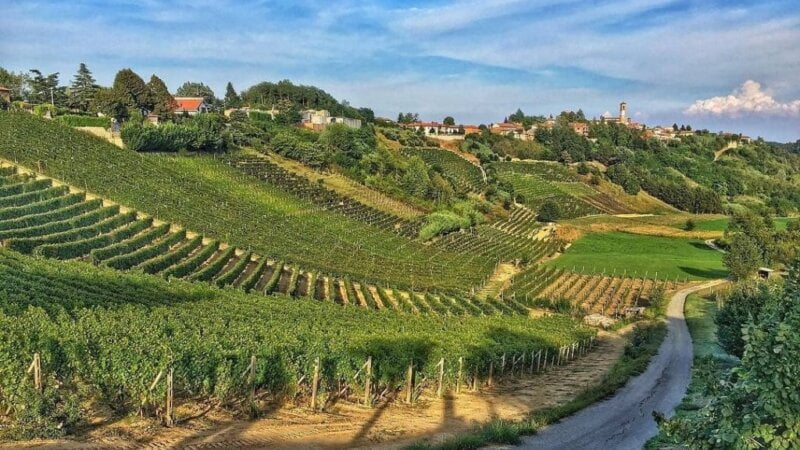 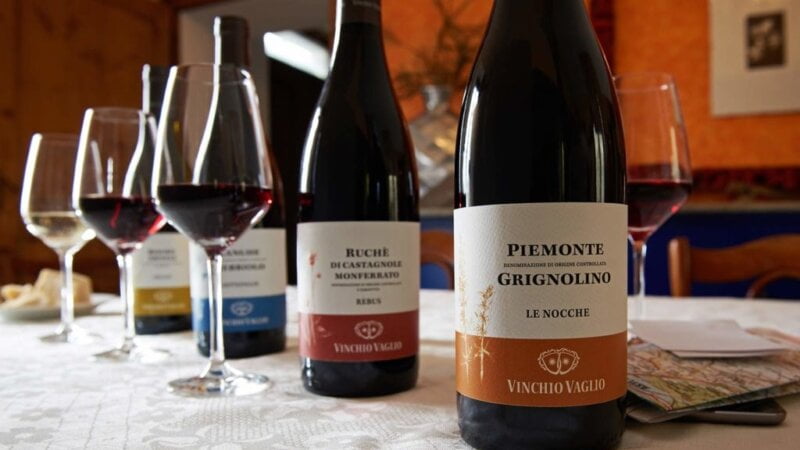 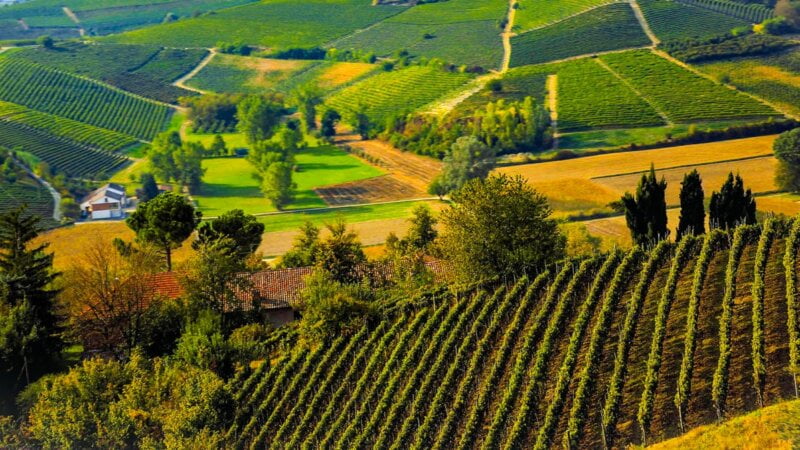 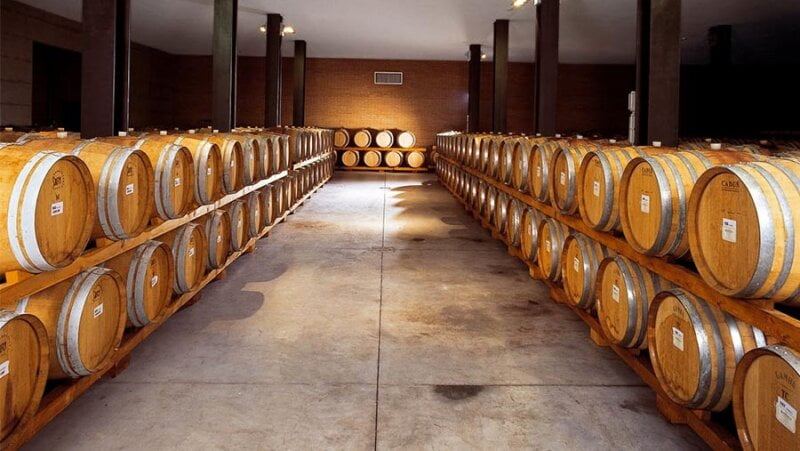 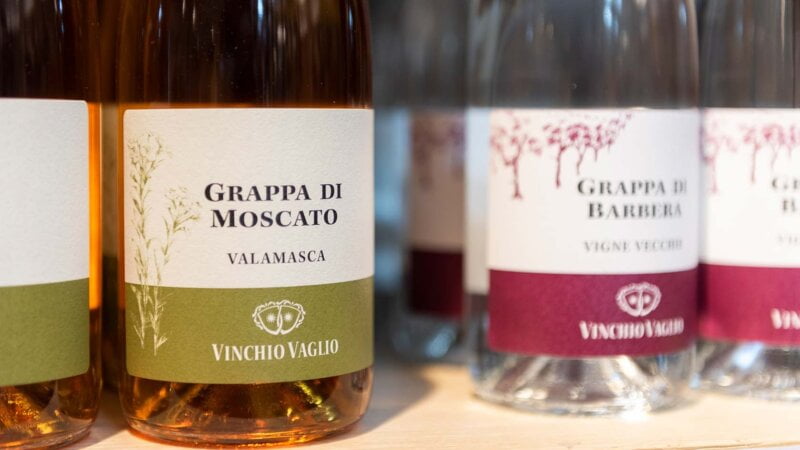 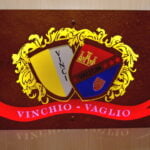 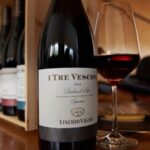 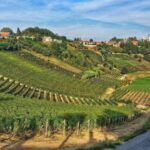 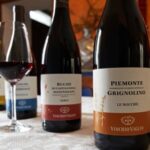 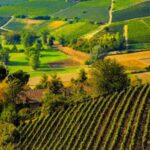 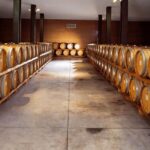 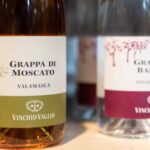 The story of the Vinchio and Vaglio winery is a love story where the inhabitants of these two villages transformed a difficult and poor, inarable land with slopes so steep that some local sayings proved true: “S’ot dròca la colassion, it la treuvi pì!” (if you drop your breakfast, you won’t find it again!) or “S’ot dròca ël bertin, ot toca curije drera fin ant la val” (if your hat blows off in the wind, you’ll need to run down to the end of the valley to get it”). This area with its steep slopes and overhanging vineyards at the edge of the woods has been tended and “tamed” to dramatic effort, where every single drop of the “Ruby of Vinchio” (Barbera wine) equates to thousands of drops (and certainly not an exaggeration!) of farmers’ sweat. However, the vineyards have never failed to reward their hard work. These vine rows, in fact, repay the industrious farmers with grapes of rare and exceptional quality. The sun usually shines all day on these hills, there is seldom hoarfrost or fog and no shadow. Great wines grow on these hills. The Rules of the Association stipulate that the President and the Vice-President must come from Vinchio and Vaglio Serra, respectively. This is because of an old rivalry between the two villages, which only ended thanks to the hard work of our company and their willingness to promote the local area. Over time, the animosity between these two offices has turned into a solid working relationship and the strong administrative background of both our President and Vice-President has undeniably played an important role in achieving this result. They have both been mayors of their hometowns. Lorenzo Giordano (of Vinchio) and Cristiano Fornaro (of Vaglio) both are keen oenophiles and, in particular, great connoisseurs of Barbera, though still appreciating the sparkling wines such as Alta Langa. The wines tell the story of the terroir and selected vineyards they come from and reflect uniquely the excellence which has built the reputation of Vinchio Vaglio, Vigne Vecchie, Laudana and Sei Vigne Insynthesis. The Barbera wines are projects that have brought our Barbera to the highest quality levels, thanks to small planting plots that are more than 50 years old. Albarossa, Grignolino, Ruché, Nebbiolo, Freisa, Bonarda, Arneis are all indigenous grapes of this range. Distinctive wines which express the intrinsic value of the territory.