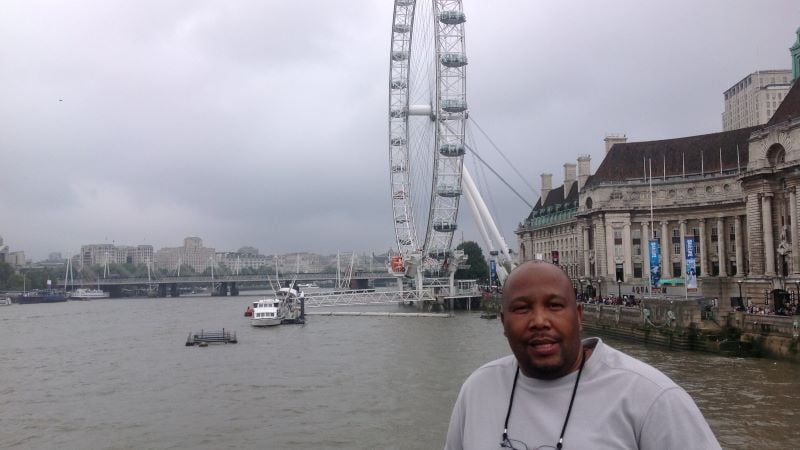 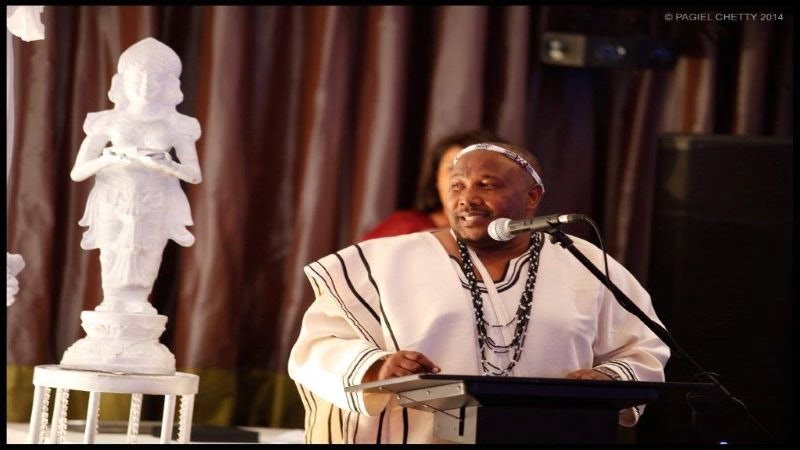 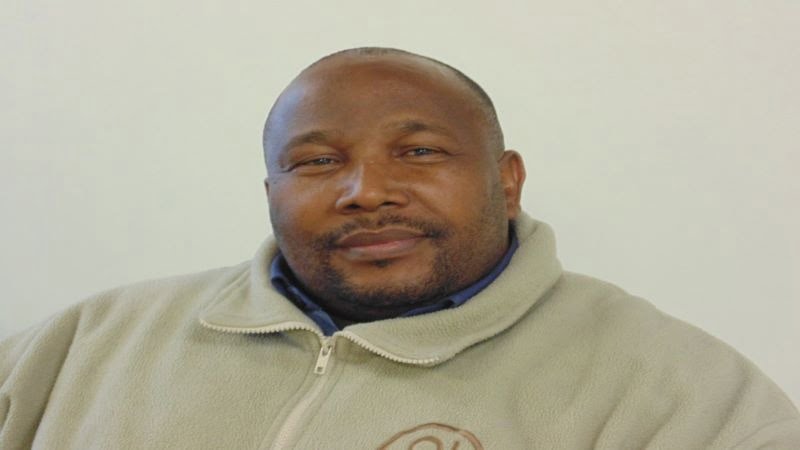 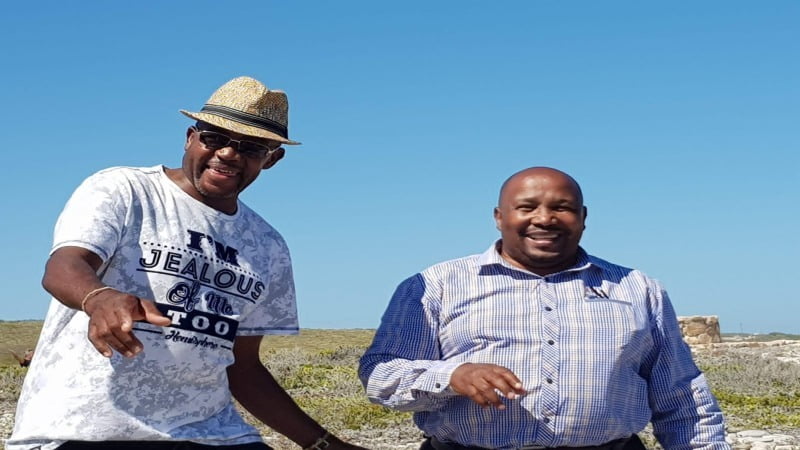 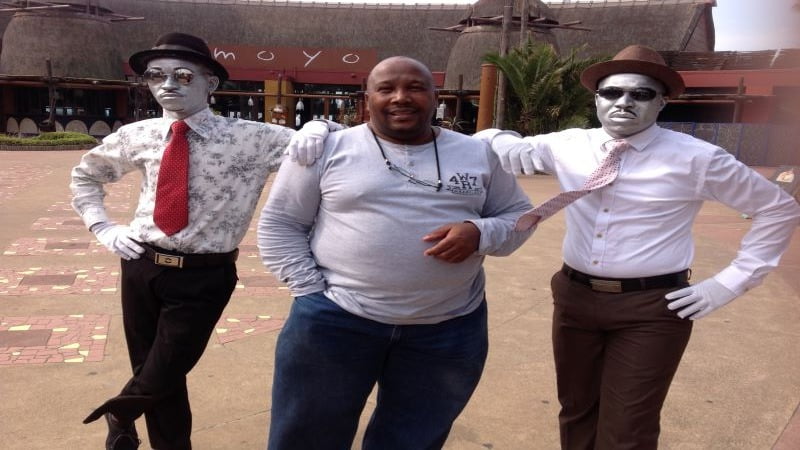 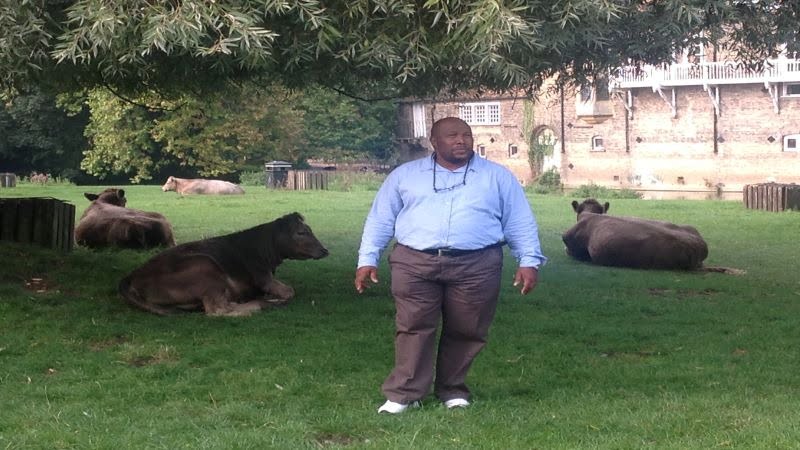 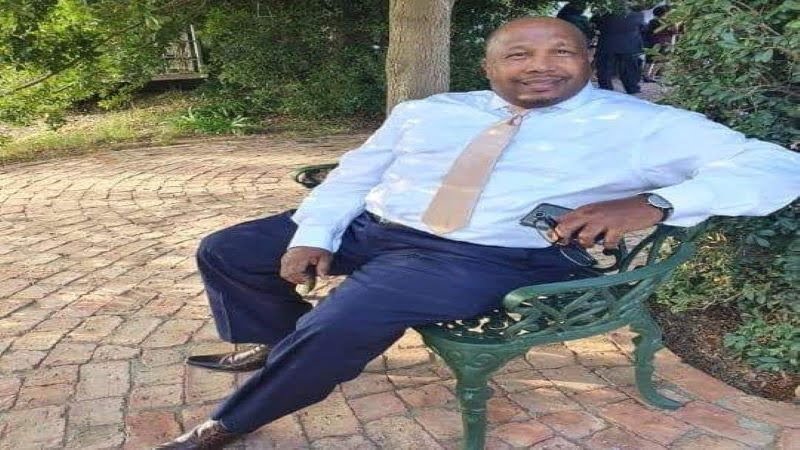 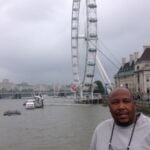 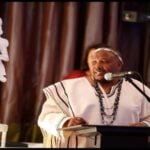 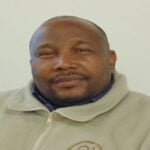 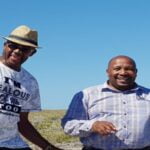 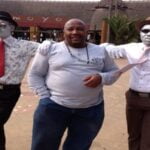 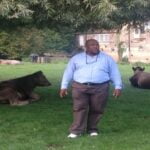 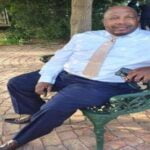 I grew up in a small farm community in the Eastern Cape. The world I knew then was only what was surrounding me; the farm, farm lands, livestock, bushes and forest and two or three other farm dweller families. That was my reality, no big cities or big townships. I never knew anything about big rivers, oceans, lots of animals, no idea of big mountains etc.

When I grew up my parents moved to the city, things changed, it was a total new world. My world got so complex and vast. It was when I started visiting beaches, zoo, animal sanctuaries, visit nature reserves and botanical gardens and travelling by boats, ships and fly in aeroplanes.

I am now an avid traveller, I also go for walks in the natural environments, listen to birds singing and so on. The world has so much to offer for those who grab these opportunities. As a family man, I often visit with my family to city parks, nature reserves, and lots of community projects that take care of animals and the environment.

I am both an environmental and social activist, and I have spent most of my life either being involved directly in the protection of fauna and flora or training those who are involved in the same. When I travel or visit other countries, I visit mostly destinations that would offer natural and aesthetic beauty to tourists. I also have a huge interest in climate change as it is, among others, influenced by human behaviour, more especially air pollution.

I am also interested in religion, more especially African Traditional religion. The reason for my interest in this branch of religion is because it is mostly nature based. In other words, it is religion that does not separate between humans and nature. For the adherents of this religion life is one and God manifests himself through nature and therefore taking care of nature is a religious duty.

As an environmental and social activist, I am involved either through making financial contribution or contributing my time in community projects of different kinds. These projects would include contributing shoes to primary school learners who have no shoes, contributing money to soup kitchens for crèches and unemployed job seekers and many other projects. I am hoping to sustain these initiatives to a level where they can help more people.